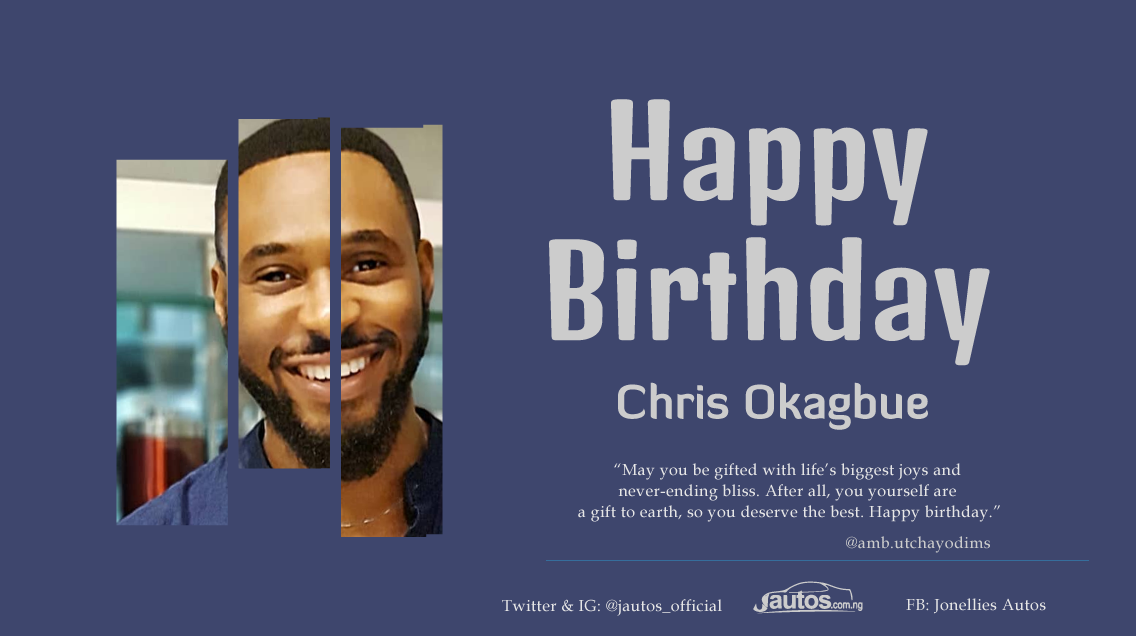 Okagbue is from Onitsha in Anambra state. He is a twin. He was born into the royal family of the former Obi of Onitsha, the late H.R.H. Obi Ofala Okechukwu Okagbue and Ogechukwu Clara Okagbue, on 23 June 1987. His parents have six children, namely his elder sister Sandra Okagbue who is a former model and beauty queen, his twin brother Christian, and three younger sisters, Jane, Christabel and Bella. He has a degree in sociology from the University of Lagos.

Okagbue has an unreserved love for the city of Paris and French people in general. He explained in an interview with The Punch newspaper about his experience during a family vacation to France that he believes Paris is called the “City of Love” because the French people are friendly and romantic.

We wish you happy birthday @Chris_Okagbue and your twin brother @cris_okagbue